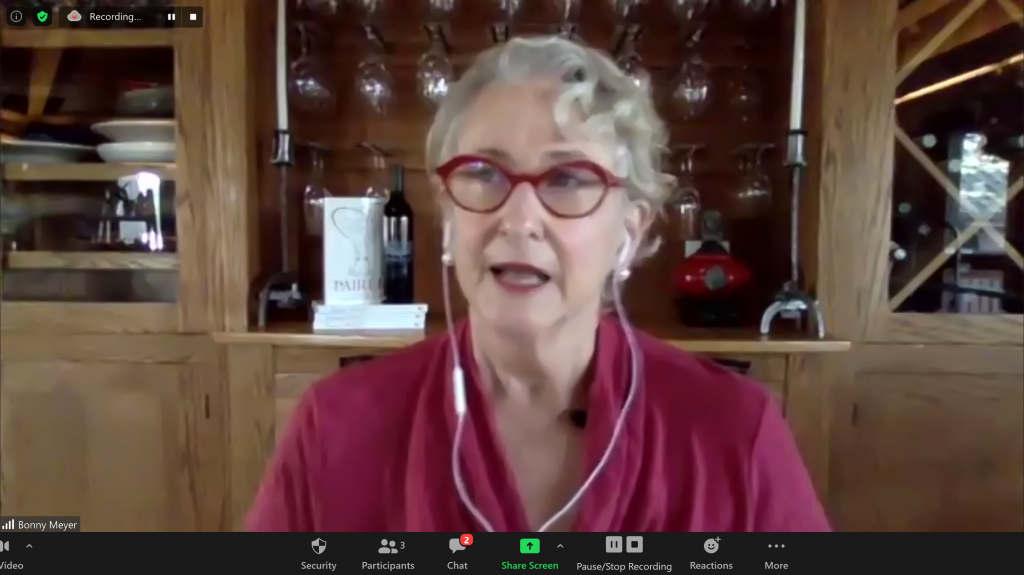 Silver Oak Cellars would never have existed without Bonny Meyer. Never would’ve happened! But wait, you’re thinking, “Justin Meyer was the winemaker behind this iconic winery.” Whaddya mean? Technically true, but had Justin not met Bonny at UC Davis in the late 1960s, he would have remained the winemaker at Christian Brothers and would’ve remained a monk.

Instead, he left Christian Brothers to become a consulting winemaker and viticulturist. With Bonny, he had the opportunity to co-found Silver Oak. Justin and Bonny were not only a Perfect Pairing romantically, but together they were a perfect pairing to launch Silver Oak with co-founder Ray Duncan. Their first harvest took place the same week they were married! 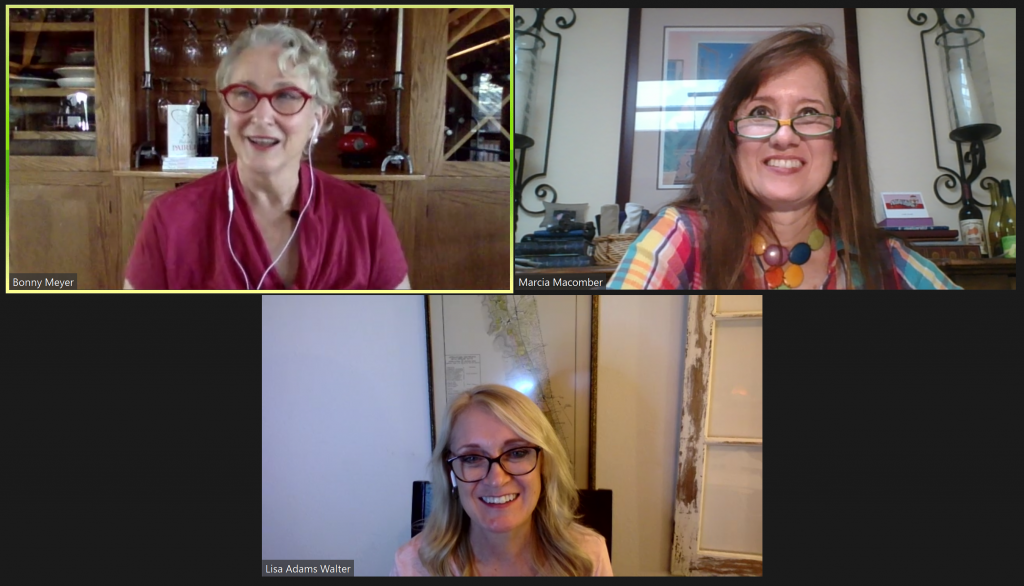 We sat down with Bonny, virtually, to learn about her incredible journey. Perfect Pairing, The Love Affair Behind Silver Oak Cellars, is out in bookstores now. Telling her amazing journey from UC Davis undergrad through her successes at Silver Oak (and Franciscan) with husband Justin Meyer, we learned so much about their ever-present guiding compass: integrity, courage and love. These elements informed every decision made in their personal lives as well as decisions made about vineyard management and winemaking. 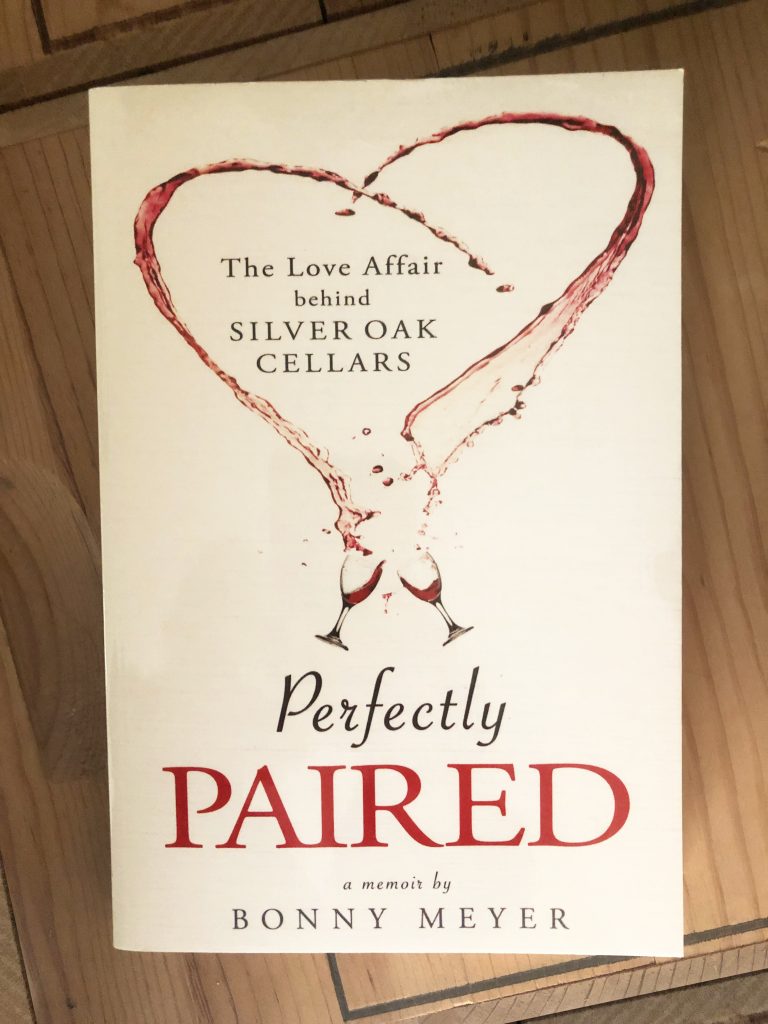 During the show, Bonny told numerous stories about Silver Oak’s development, from its 1972 founding until she and Justin sold their ownership stake back to the Duncans. We learned what it’s like to run a winery while simultaneously raising a family (with a child in her lap and conducting winery business in the other hand). Bonny Meyer epitomizes the ultimate juggler!

Ultimately, we learned a lot about love, loss and grief, a subject often hushed up as so many feel uncomfortable talking about it. Bonny fearlessly describes her feelings at Justin’s sudden death as well as her grief at his loss in her book. Tune in to hear how she encourages all of us not to quash these feelings – any feelings – and listen to our inner guides.

https://www.facebook.com/BonnyMeyerPerfectlyPaired/
Click on the Radio Misfits button below to listen.