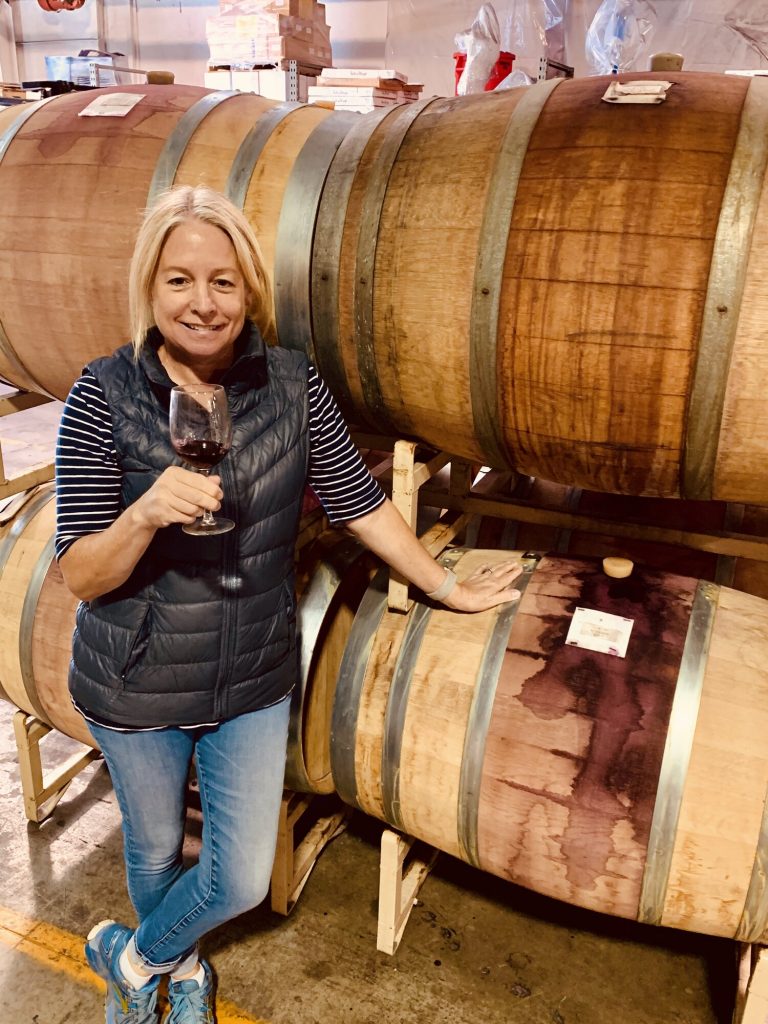 Like many in the wine industry, Talley Henry came to the business from a completely different career as an attorney with Nixon Peabody in San Francisco and with the U.S. Navy. And while she didn’t grow up in the wine business, her husband did. Mike Henry had the good fortune to be introduced to the innerworkings of the wine business at an early age. Through his father, Warner Henry, a true wine industry pioneer, advocate for small family-owned wineries, and connoisseur of fine wines, Mike learned about the finest wine regions in France as well as the burgeoning regions of California, including the Napa Valley.

One of Mike’s first jobs in the mid-1980’s was in the warehouse of his father’s new wine distribution business, Vintage House, which later became The Henry Wine Group. Warner. Post grad school, Mike worked his way up the corporate ladder as an IT Executive at Time Inc. and as a producer of documentary films.

Mike and Talley had a shared epiphany while savoring a glass of wine in a remote vineyard in Bordeaux that ultimately set them on a path to pursue their passion for the vine. Shortly thereafter, Mike joined his father at The Henry Wine Group where he had the opportunity to hone his skills in wine sales and brand management and to work with numerous small family-owned wineries around the world, including Acre.

Years later, with the sale of The Henry Wine Group and some serendipitous timing, Mike and Talley were thrilled to take the helm at Acre and to bring their breadth of knowledge and passion for wine to the Acre mission, with a keen eye on the future and a nod to the winery’s roots. Together, the Henrys oversee the combined Acre and One Acre portfolio with Mike focusing on production, operations, and domestic distribution and Talley focusing on the direct-to-consumer experience, winery legal matters, and international export relationships. 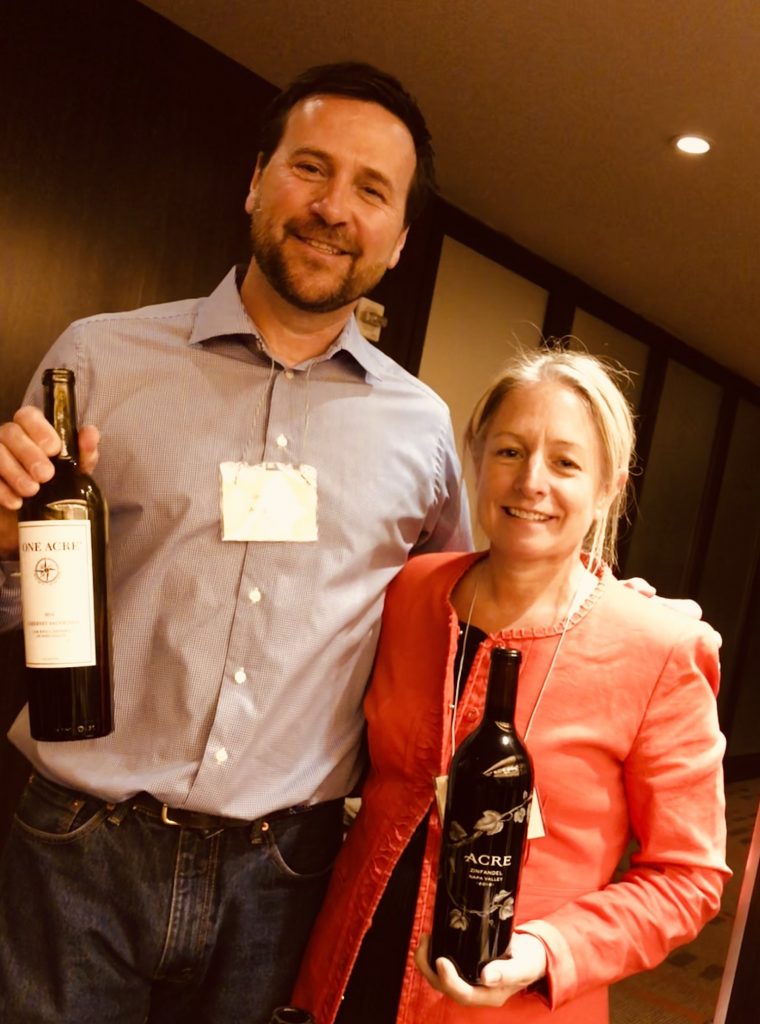 During the show, we learned a lot from Talley about her path to being a winery owner, her advice to other women considering a career in wine, her favorite food and wine pairings, and growing the Acre brand and production. They’ve racked up a number of accolades, included being name one of nine outstanding Cabernet values in Napa Valley recently, all of which made us want to hear about their wine club and virtual tasting options.

Talley is a great storyteller, making the hosts’ job so easy! We so enjoyed her enthusiasm and lively conversation. Tune in to hear more…

Acre and One Acre Wines