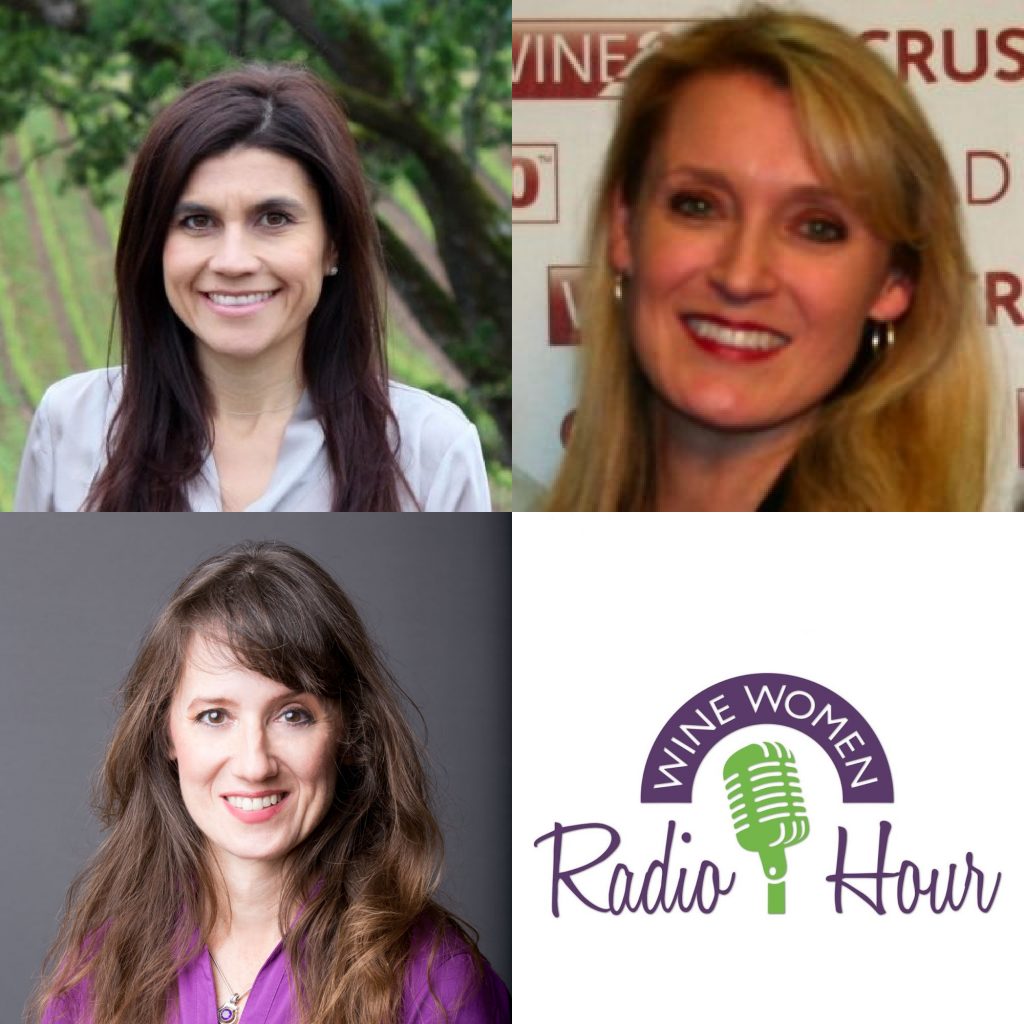 The hosts’ Thanksgiving wines show got off to a rousing start with a discussion about climate action. Twenty-two CEOs and senior leaders of the International Wineries for Climate Action just called on all wine trade CEOs to join their rigorous, science-based efforts to de-carbonise the wine sector—and begin working towards net zero emissions by 2050. In fact, they’re hoping to halve carbon emissions by 2030. It’s a tall order.

Regenerative farming takes the soil health and biodiversity core of biodynamics (without its mystical origins) then adds the prohibition of chemical inputs and government oversight from organics and the focus on resource use, animal welfare, and farmworker equity from the best sustainability certifications. All in all, we’re seeing more news entreating members of the wine community to join in with their efforts to help abate the climate crisis.

The hosts then turned their attention towards Thanksgiving plans and recommendations. They noted that recent Thanksgiving wine pairings have run the gamut, from wine pairings with November horoscope zodiac signs, to pairing with Netflix movies.

What wines pair with Thanksgiving dinner? Of course there were plenty of traditional pairings offered during the show, such as Pinot Noir and Beaujolais Nouveau. (Under French law, Beaujolais Nouveau is released on the third Thursday of every November at 12:01 am, just weeks after September’s “vendage”, when grapes are harvested. And its release always coincides with American Thanksgiving celebrations.)

Here’s a quick summary of some of the hosts’ tips for a relaxing and joyful Thanksgiving celebration:

About the Thanksgiving wine:

As the show wound up, Misty Rodebush Cain offered a couple of great pairings: First, she recommends Mimolette French cheese as an excellent pairing with big red wines. As a hard cheese, its strong flavors pair well as an appetizer for those in need of nibbles ahead of the big meal. Last, Misty offered up a family recipe for dessert that she swears thrills her family year after year:

Mix in order given. Pour into unbaked 9” crust (Betty Crocker Pie Crust how to).  Bake at 350 degrees for about 40 minutes until firm.

Helpful Tip: Wrap foil on the edge of the crust so that it does not get overbaked.

Tune in to hear more and Happy Thanksgiving!